Key figures of maritimetransport in Finland

Pandemic still had a strong impact on the number of passengers in foreign sea transport. A total of 6.2 million persons were transported in passenger traffic in 2021. In all, 3.2 million persons travelled between Finland and Estonia and 2.9 million between Finland and Sweden. Of the passengers in sea transport, 98 per cent travelled on routes to Estonia and Sweden. The number of passengers fell by seven per cent compared to 2020. However, passengers made up only 32 per cent of the level in 2019 prior to the pandemic. In 2021, a total of 1.3 million passenger cars and 9,160 buses and coaches were transported. Transports of passengers’ cars increased by one per cent from 2020, but was only 60 per cent compared to 2019. Transports of coaches and buses went up by 11 per cent but the number was still only 23 per cent of the pre-pandemic level.

The Register of Merchant Vessels, in which vessels operating mainly in foreign traffic can be entered, contained a total of 110 vessels in June 2022. Of the gross tonnage of the entire registered merchant fleet, the gross tonnage of the regular merchant fleet accounted for 95 per cent and vessels entered in the Register of Merchant Vessels for 87 per cent. The number of vessels in the regular merchant fleet has increased by five compared to the situation at the turn of the previous year.

You can find more statistics from Statistics Finland. 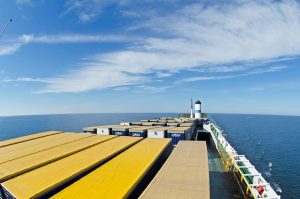 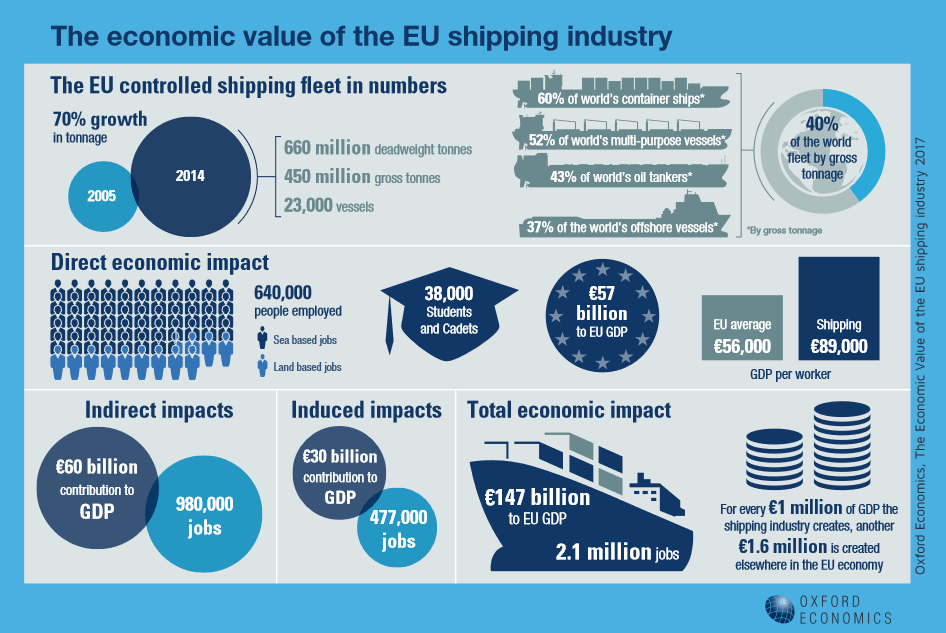 Tiina Tuurnala is the Chief Executive Officer of the Finnish Shipowners’ Association.